Twitter has permanently disabled the Twitter RSS Feeds, but thanks to Amit Agarwal from Labnol, he has come up with an alternate way to create Twitter RSS Feed using a Google Script and Twitter widgets.

The basic idea behind the development of Twitter RSS Feed is — the usage of Widget ID with Google Script URL.

In order to create more Twitter RSS Feeds, you just need to add more widgets and use the Widget ID’s with Google Script URL. Lets learn, how to create RSS feed for your Twitter handle.

Creating a RSS Feed in Twitter is simple. As RSS Feeds are now dropped by Twitter, you can develop them by transforming the Twitter widgets using a Google Script. This transformation can be done by following the below mentioned steps:

Step3: Now, go to Labnol’s Google script, Click ‘File’ and then make a copy. After making a copy of script, click ‘Run’ and select ‘Twitter RSS’. You need to authorize and initialize the script only once.

Step4: Now select the ‘Publish’ option followed by ‘Deploy as web app’. After this click the ‘Save New Version’ button. Click ‘Deploy’ after setting ‘Anyone, including Anonymous’ under ‘Who has access to the app’. A unique URL will be created for your RSS web app by Google Script. You’ll not be able to add the Twitter Widget ID to Google script in that text field, so just copy the whole Google Script from the text box and paste somewhere, now just add the Twitter widget ID at the last of the script. So, you final RSS feed will be something like this :

Your Twitter handle RSS Feed is now created and ready to use. 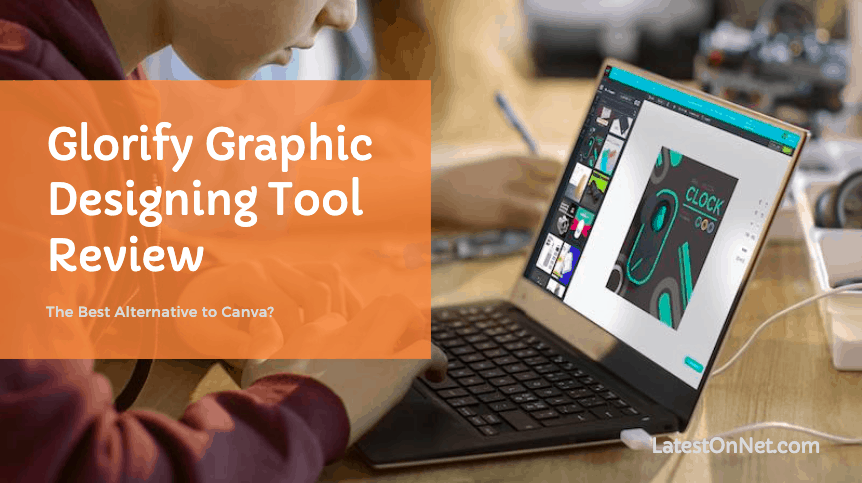 Glorify App Review 2021- Best E-commerce Designing tool? Is their LTD Worth to buy?

Payoneer Philippines : Everything You Need to Know!