How to Hide Promoted Tweets, Accounts and Trends

By Govind ChoudharyApril 9, 2015No Comments

Being a regular user of Twitter, you might have observed that there is one line mentioning ‘promoted by X’ (X is the name of the company or person who have promoted it) below few tweets, accounts and trends. These promoted accounts, tweets and trends are to promote their content or accounts.

Accounts are promoted with the intention that they may get more number of followers. Interaction with people using the account is another intention behind the promotion of accounts. You can observe these promoted accounts in various places across the Twitter platform like home timelines, search results and who to follow.

There is no direct way or option to get rid of these promoted tweets, accounts and trends. So, in order to hide them, you need to install and use few extensions.Yes! Using extensions to hide promoted content from Twitter is the simplest and the best way.

For Google Chrome users ‘Remove Promotions for Twitter’ is the best and widely used extension.

For Firefox users ‘Bad Bird Blocker’ is one of the extensions that can be used to hide promoted tweets, accounts and trends on Twitter.

These add-ons do not offer any options, and work with ease without the interaction of users. Another point to be noted is that, these extensions are not only for the Chrome or Firefox users, but also the for the ones who are using other browsers that support these extensions. 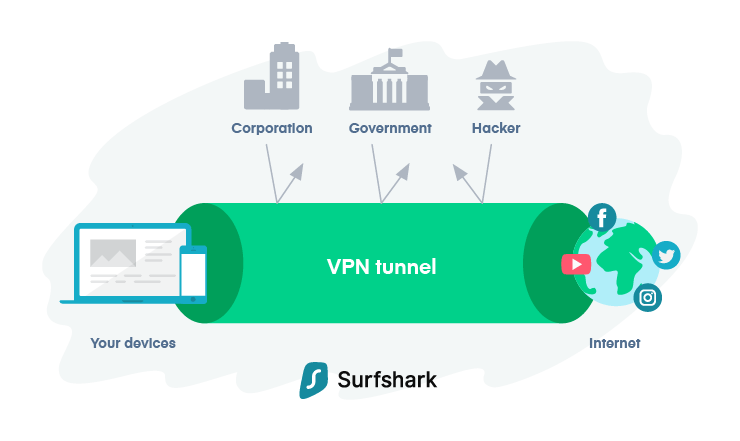 Payoneer Philippines : Everything You Need to Know!

How To Bypass Free Wi-Fi Time Limit To Get Unlimited Internet?